The history of China 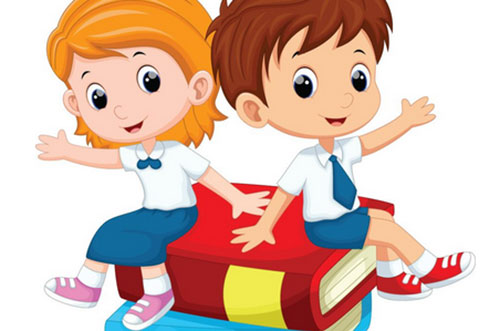 Suitable for: The course is divided into two parts, suitable for students at HSK3 level and above

As one of the four ancient civilizations in the world, Chinese civilization has a long history, which has a history of nearly 4100 years from the Xia Dynasty and 2241 years from the Qin Dynasty, the first unified dynasty in China.

In prehistoric period, Youchao, Suiren, Fuxi, Shennong (Yandi) and Huangdi (Xuanyuan) were regarded as the ancestors of Chinese culture. About 2070 BC, the Xia Dynasty appeared; in the Shang Dynasty, the earliest mature Chinese character known as oracle bone inscriptions appeared; in the Western Zhou Dynasty, the society developed further, the productivity increased during the spring and Autumn period and the Warring States period, and a hundred schools of thought argued. In 221 B.C., the first emperor of Qin established the first centralized feudal state in Chinese history, the Qin Dynasty. In the western and Eastern Han Dynasties, the unification situation was further consolidated and developed, and the Chinese characters were basically shaped. During the period of the Three Kingdoms, the Jin Dynasty and the southern and Northern Dynasties, China entered a situation of separatism.

During the Sui, Tang and Five Dynasties, economic prosperity, scientific and technological development, and cultural influence were extensive. During the period of Wu Zhou, the international status reached its peak due to the construction of “the great Zhou Dynasty, the world’s praising of virtue”. In the Liao, song, Xia, Jin and Yuan Dynasties, multi-cultural integration, economic and technological development to a new height. In the Ming Dynasty, the economy developed, and the “sprout of capitalism” appeared in the Jiangnan area in the late Ming Dynasty; in the early Qing Dynasty, China’s territory today was established. Many students who love Chinese will have a strong curiosity about China’s ancient history and the stories in Chinese history. Of course, there is no way to tell the history of China for nearly 5000 years one by one, but it can satisfy the students’ curiosity and simply tell us the history and historical stories of China.

Course is an introduction to

The selected stories cover politics, military, economy, science and technology, culture, economy, art, education and many other aspects, telling the 5,000-year history of China from the time of the creation of the World by Pangu. Based on the background of traditional Chinese culture, it integrates various famous stories in history, such as xiang Yu’s burning the boat, Liu Bei’s three visits to the White House, the Battle of The Red Cliff, the surrender of military power in a cup of wine, the confession of guilt, zhaojun’s departure, the governance of Zhenguan and so on. Understand Chinese history and Chinese historical stories, enrich their extracurricular knowledge. 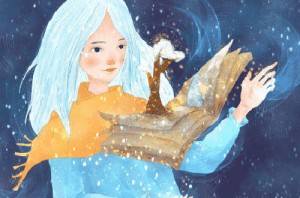 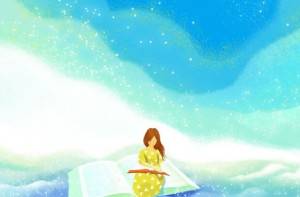 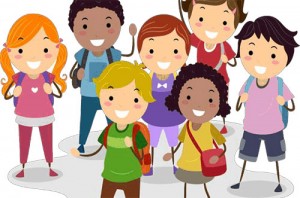 Story Based Fun With Chinese 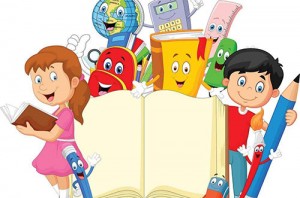